“A very gentle, caring and loving journey in our search for fulfilment, wholeness and meaning of Life which eventually leads back to ourselves. A tremendously precious and gratifying gift for all those who let themselves be invited into this journey.” 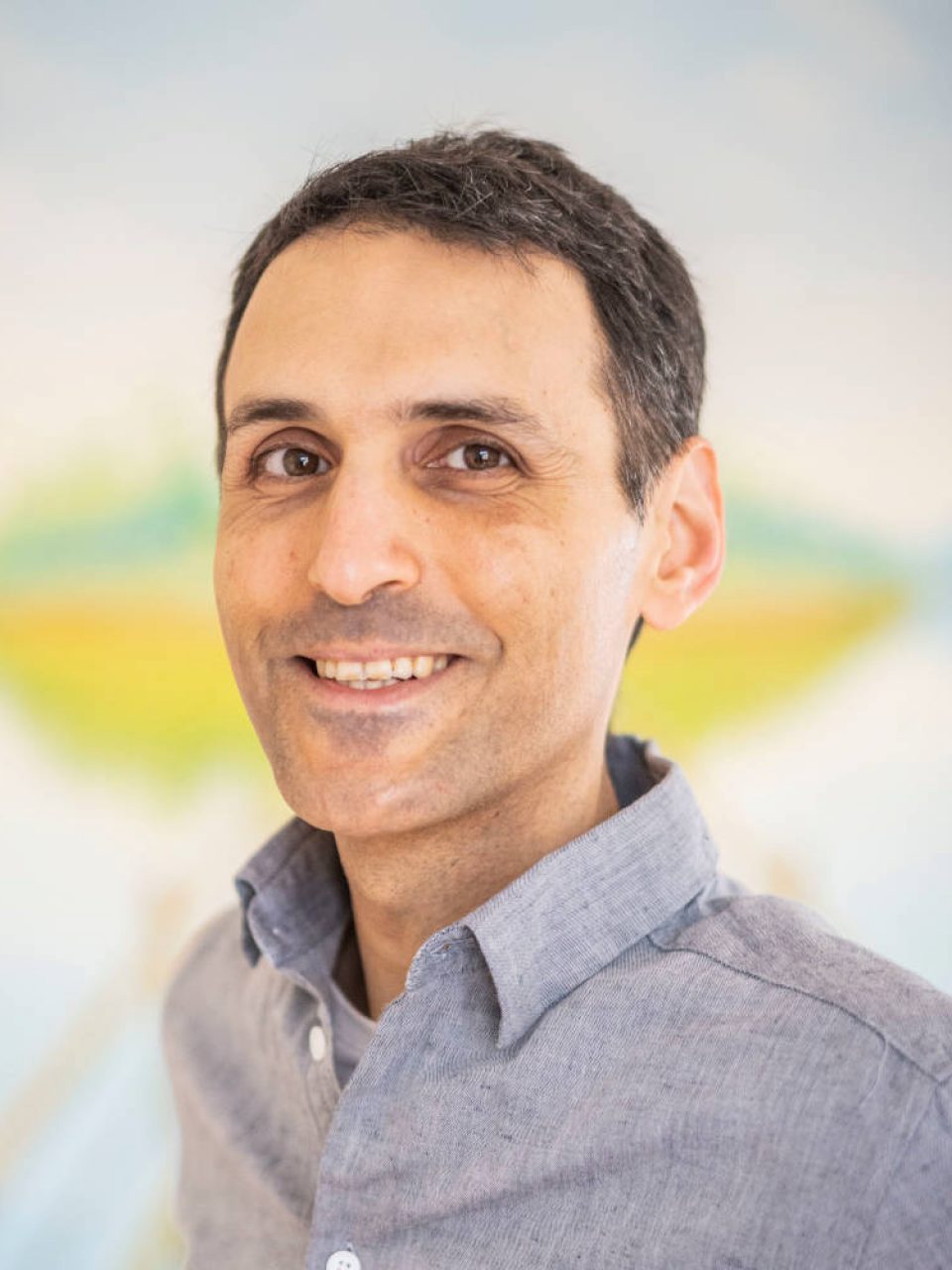 The year 2000 was a turning point in Shai’s life. Prior to this shift, Shai had been working as a journalist, for Israel’s major newspapers, and he was also an award-winning young author. In 2000, two days before his twenty-third birthday, after three years of keen spiritual searching, he had a direct realization of the illusion of the personal self. This opened up a long process of inner transformation, which kept him quiet and in solitude for one year.

Ever since, this ecstatic realization has been his uninterrupted state, supported by both living and dead masters. His living teachers have been Tyohar and Dr. Gabriel Cousens, who initiated him lovingly into the Hindu Nityananda tradition. He feels great respect and eternal gratitude to both teachers.

Heart of Tantra – A Spirituality that Embraces EVERYTHING

Shai Tubali is an international author, speaker and philosopher. He has guided hundreds of seminars, trainings, satsangs, retreats and one-on-one meetings with participants from Europe, India, Israel and the USA.

He has published more than twenty books in English, German, and Hebrew, mainly on South Asian mystical thought and practice. In his writings and teachings, he skillfully combines psychology, philosophy, Yogic traditions and Eastern thought and practices, into powerful processes of inner transformation.

He is the developer of the Heart of Tantra, a teaching of mystical enlightenment suited to the twenty-first century that updates the relationship between spirituality and human life and endows human life with meaning and significance. In addition, he is a postgraduate researcher at the University of Leeds, U.K., currently exploring the unique dialogue of Jiddu Krishnamurti and its relation to the ancient dialogue form of ancient Greece and ancient India.

Since 2012, he has resided in Berlin, Germany, where he leads seminars and classes at his Human Greatness center. He frequently visits other parts of Europe to guide seminars and retreats.

In the Heart of Tantra, Shai teaches highly advanced tantric techniques as the main path toward the ultimate spiritual transformation. This includes important visualizations, such as Inner Fire meditation, Deity Yoga, Clear Light meditation, and Karmamudra, to activate the full potential of the kundalini, chakras, and subtle body. The techniques evoke great bliss, as they trigger the pleasure centers of our body, our sexual energy, and the masculine and feminine in us.

As a part of his expertise, he is also the developer of methods for inner transformation, among them the “The Expansion Method”, “Power Psychology” and chakra analysis.

The next planned event will be announced soon.

“Shai has an incomparable way to share complex subjects, that we cannot grasp with the mind but only with the heart. The fact that I identified in so many layers and levels made the listening a great joy to me.”

“Shai speaks from his heart to our heart… in that way our heart receive ears… and we can listen from here … within this unity, within this vast mind, its possible to lose and find myself”

“The loving guidance from the level of the person through the transpersonal field towards the SELF touched me a lot. A helping hand – yet fully open. Clearly focused and still so free.”